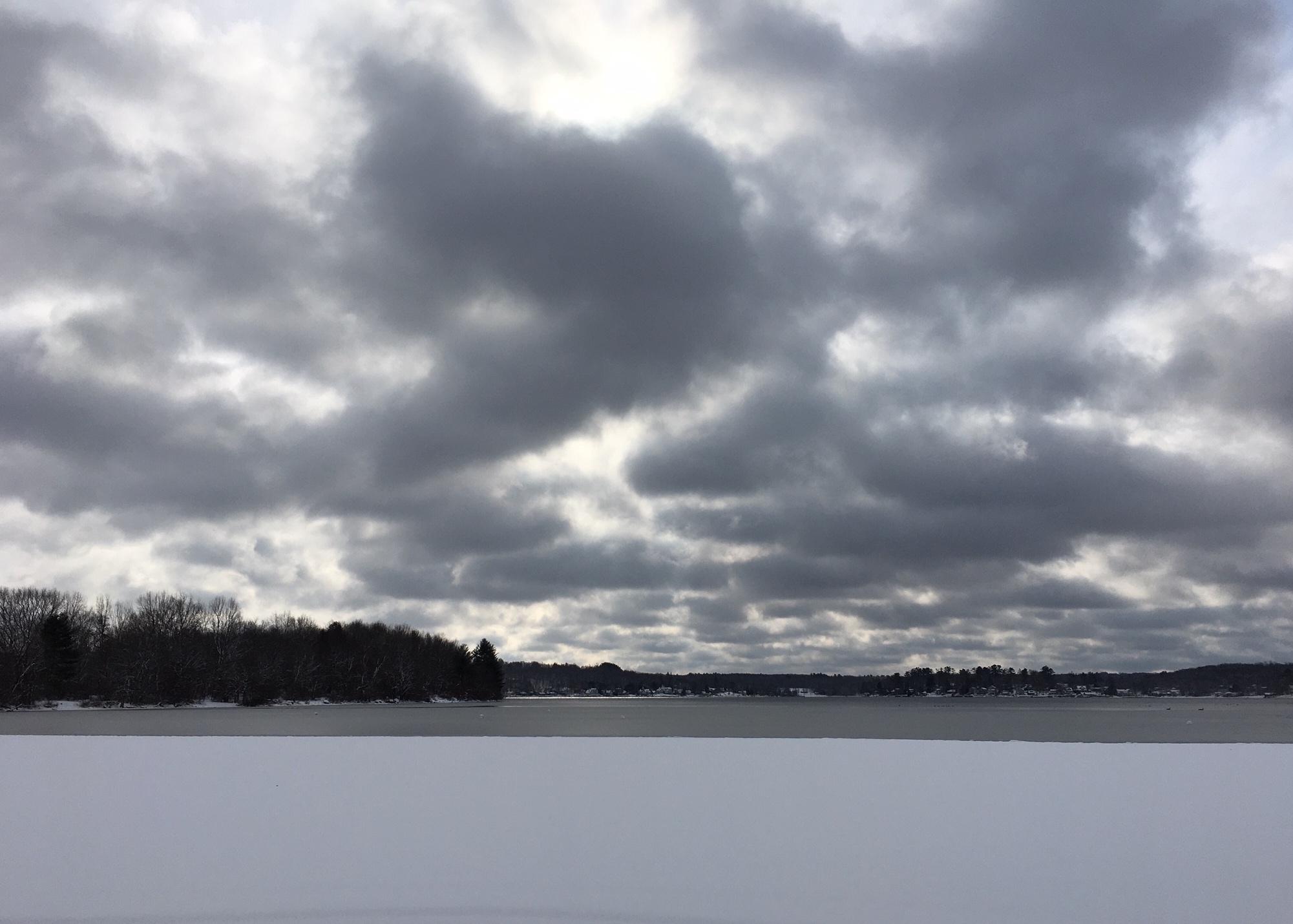 Nature lovers who enjoy the trails, fields, forests, streams, ponds, and wildlife of the 4,000-acre White Memorial Foundation have at least one thing in common: they take lots of great photos.

In March 2020 as the White Memorial Conservation Center closed in response to the pandemic, the trails swelled visitors seeking the sanctuary nature provided, and the volume of photos being taken made an exponential leap.

Gerri Griswold, Director of Administration and Development at White Memorial, began soliciting the photos and publishing a selection each week in The Habitattler e-newsletter.

“Everybody started sending them in. We get such incredible things, really wonderful things,” said Griswold. “The submissions were so steady, abundant, and delightful that we’ve kept on accepting them.”

To participate and see your photos published, email them to gerri@whitememorialcc.org.

Images received by 5 p.m. each Monday will be considered for publication in the following Monday’s Habitattler, though Griswold warned she has a backlog of images.

She especially loves photos of children being engaged in nature, and said particularly great shots of any subject might even be used as a masthead image in the newsletter.

What Griswold doesn’t publish are photos of phragmites or mute swans, as both are considered invasive.

She has put together a large file of all the photos—hundreds of them—and will share some of her favorites in a special March 19 online event, beginning at 10 a.m.

The “celebration of the beauty of White Memorial through your lenses” will be presented on Zoom and on Facebook Live. It’s free but donations will be accepted to help defray the Conservation Center’s programming expenses.

See the event page for details and the Zoom link

To reward all of the photographers who have contributed images, White Memorial will throw a massive pizza and ice cream party on the Ceder Room Lawn at the Conservation Center.

“Everybody’s going to be invited,” said Griswold, who doesn’t have a date yet but wants to hold it before the bugs come out, maybe in late May/early June.

In addition to sending photos, make sure to subscribe The Habitattler to get the scoop  on White Memorial’s public programs, a list of recent wildlife sightings, each week’s suite of visitor photos, and a short “Tail End” YouTube video. The newsletter arrives in email inboxes every Monday morning at 7 a.m. 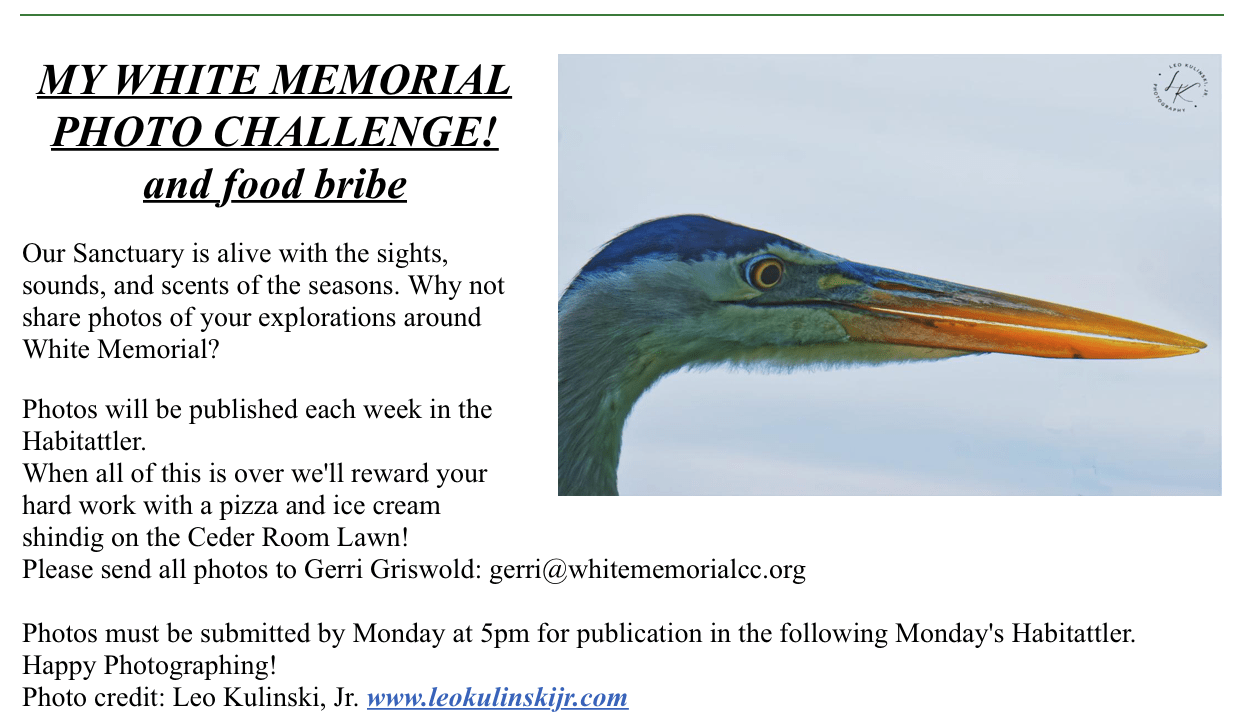