Laurel Ridge Daffodils Ready to Put on a Show in Litchfield 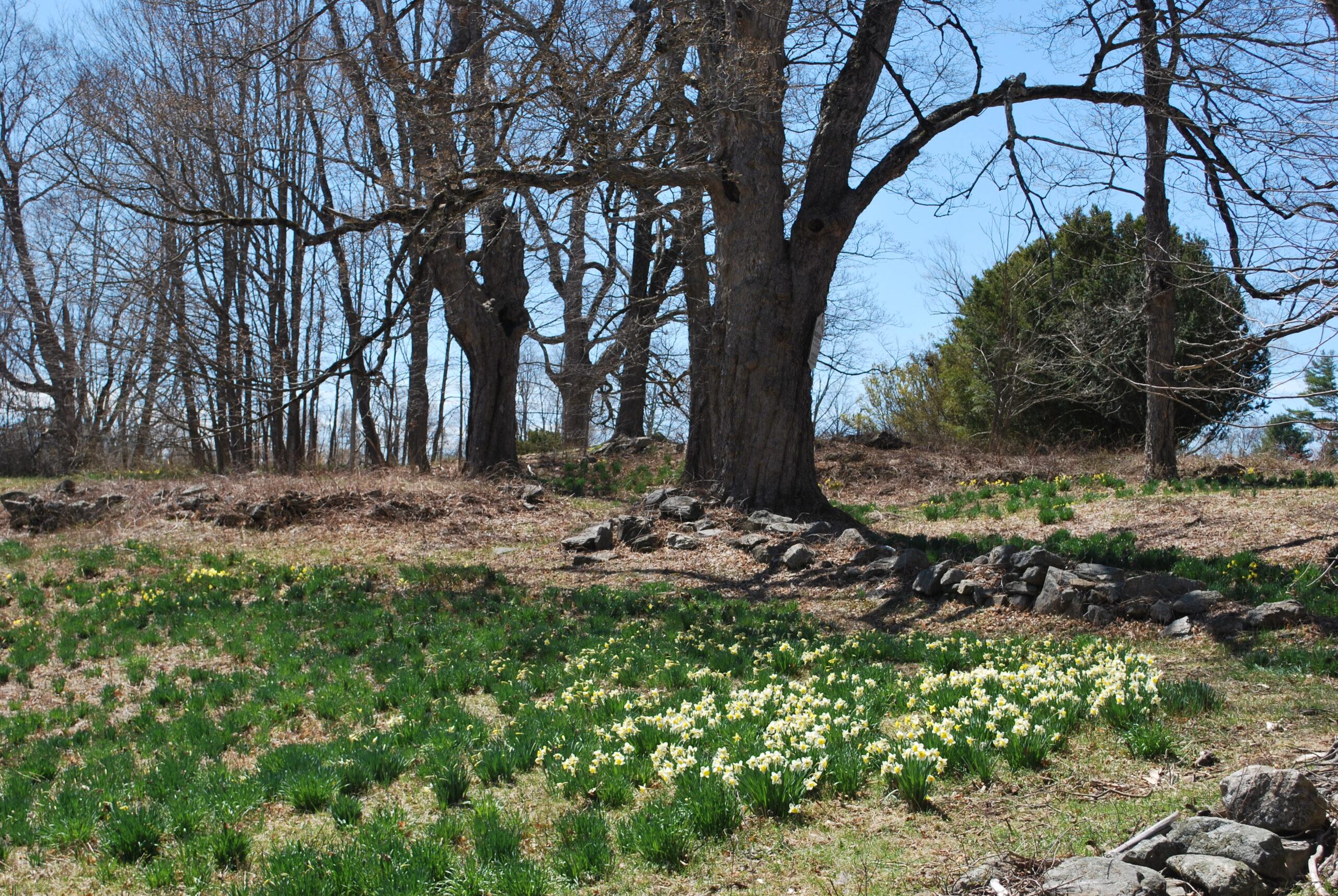 The Laurel Ridge daffodils heading toward the peak in 2021.

On April 8, a few daffodils had opened and others were ready to pop, indicating the tens of thousands of spring blooms may begin to reach their peak around Easter weekend and then shine into May.

Watch for updates on the progress of the annual display on the Facebook page, and check this Instagram feed to see photos posted by visitors.

The daffodil display that draws visitors from across Connecticut and beyond each spring is spread over 15 acres alongside Wigwam Road, accessed by Route 254 and roughly 10 minutes from the center of Litchfield or Thomaston.

Remy and Virginia Morosani first planted 10,000 daffodil bulbs in the early 1940s, and plantings have continued over the years.

The Laurel Ridge Foundation was established by the Morosani family to oversee and manage the display that welcomes the public, though visitors are advised to be respectful and follow the rules.

The Laurel Ridge daffodils are open through the month of April, which gets extended if the blooms linger into May. Once the blossoms are gone, so is access to the property until the next season.

Parking is a key concern. There are “no parking” signs on the east side of the road in order to make sure there’s a clear lane on the narrow back road for emergency vehicles to get through.

Visitors are encouraged to wander through the fields of daffodils, but dogs aren’t allowed and neither are picnics.

“You’re more than welcome to come and take pictures but don’t set up a photo studio,” John Morosani said, only half-kidding as he recalled getting a call one year from his wife, who reported that a photographer who had apparently booked photo sessions had installed a long red sofa in the main daffodil field north of the landmark pond.

Morosani, the son of Remy and Virginia and owner of Laurel Ridge Farm, specializing in grass-fed beef, said new bulbs haven’t been planted in the last couple of years but a lot of maintenance was performed this past year.

Twenty to 25 trees that were either dying or affected by ash dieback have been removed, as well as invasive multiflora clogging the landscape and the view on the hillside above the pond on the western side.

“The daffodils are on Wigwam Road about 1.3 miles south of Rte. 254,” Laurel Ridge told someone planning a visit in a Facebook comment. “It will be hard to miss them.” 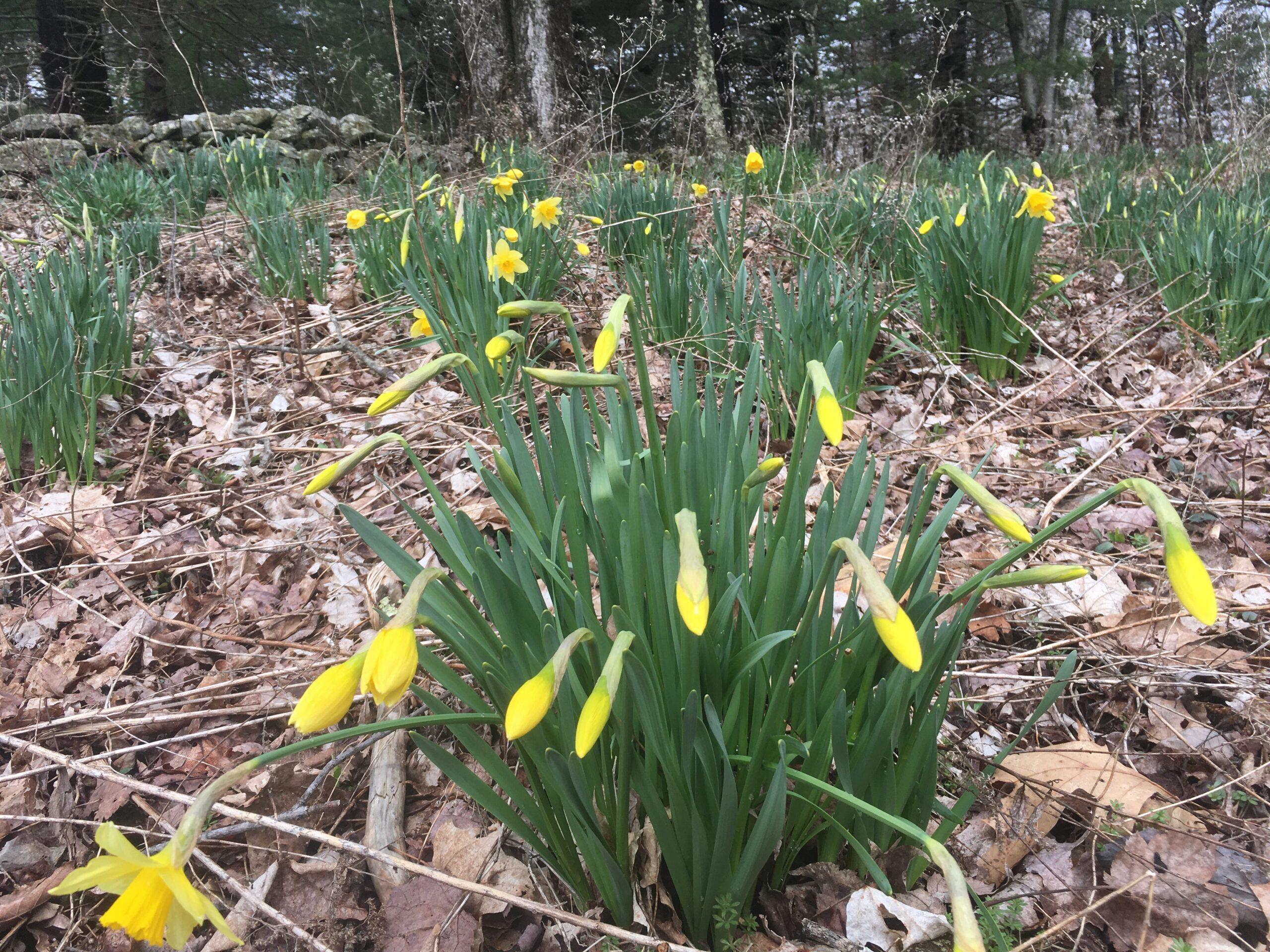 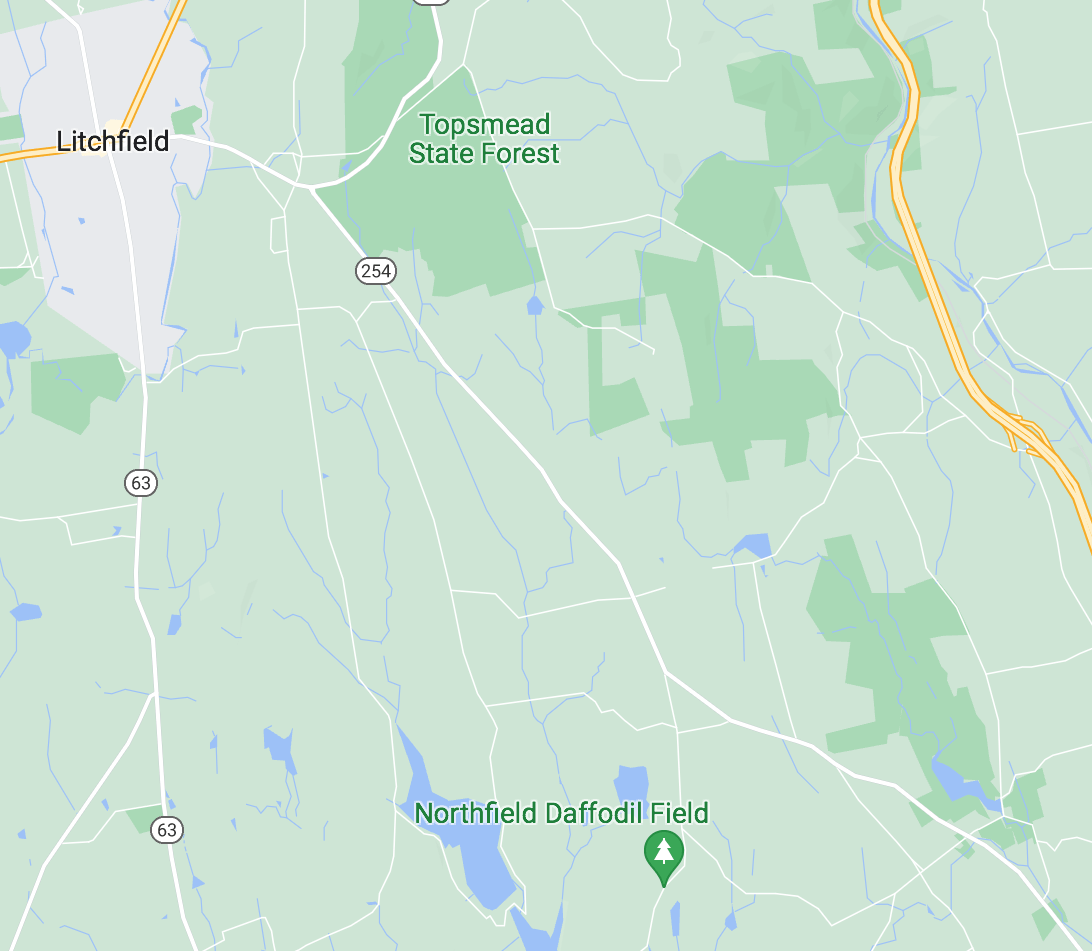